My research covers areas including: Classical/Marxian political economy; computational simulation methods and agent-based computational modeling, as well as computational social science, more broadly; exploitation theory, particularly the relationship between exploitation and income and wealth inequality; the history of economic thought; and macroeconomics with a focus on growth, distribution, and climate change. The general focus of END_OF_DOCUMENT_TOKEN_TO_BE_REPLACED

I am a Research Fellow at the Center for the History of Political Economy at Duke University and the Archivist for Duke's Economists' Papers Archive. In September 2020, I will be joining the Economics Department at the University of Massachusetts Boston. I received a Ph.D. in Economics from the New School for Social Research in 2013 (completed under the supervision of Duncan Foley) and hold a B.A. in Economics from the University of Massachusetts - Amherst. Previously, I was faculty at Dickinson College.

My research interests include: Classical/Marxian Political Economy; Computational Methods, particularly simulation modeling and agent-based modeling, but also methods in Computational Social Science more broadly; Exploitation Theory, including the relationship between exploitation and measurements of inequality; the History of Economic Thought, particularly the history of general equilibrium theory and computation of equilibrium; and Macroeconomics with a focus on growth, distribution, and climate change. 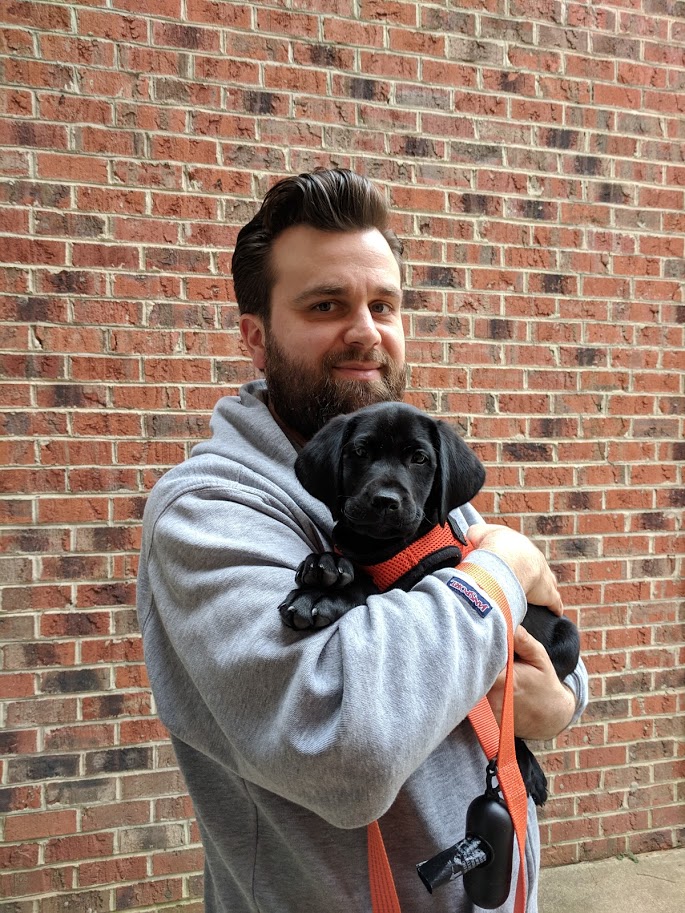